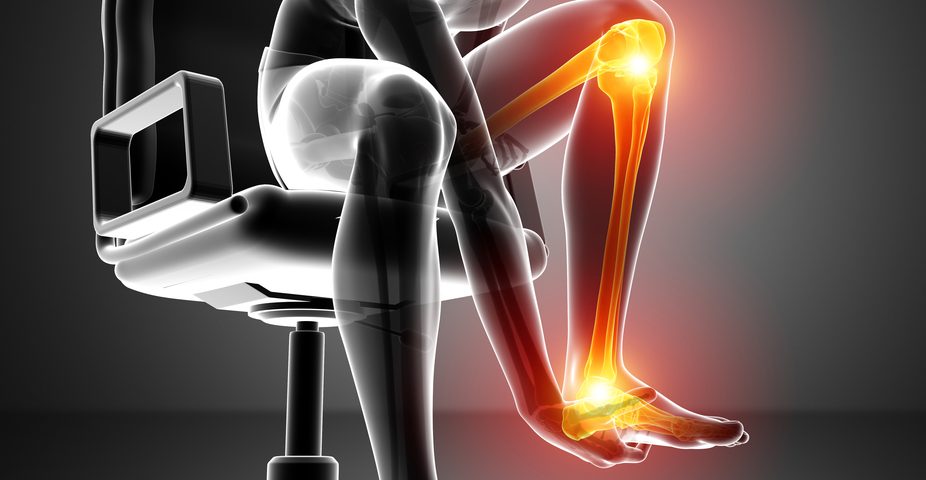 The cough medicine ambroxol may be effective for relieving persistent bone pain in people with Gaucher disease, a case report suggests.

The report describes how a high dose of ambroxol progressively relieved pain in a woman with Gaucher type 3 who had experienced persistent soreness in her spine for years and could no longer get proper relief using standard painkillers.

The study, “Dual‐action ambroxol in treatment of chronic pain in Gaucher Disease,” was published in the European Journal of Pain.

Gaucher disease is caused by mutations in a gene called GBA, which leads to the production of a non-working version of the enzyme beta-glucocerebrosidase (GCase) and toxic accumulation of a fatty component of cell membranes called glucocerebroside.

Although enzyme replacement therapy (ERT) can alleviate this type of pain, it is unable to do so in about one-third of patients.

Ambroxol is under investigation as a chaperone therapy for Gaucher disease. Chaperone therapy uses small molecules that specifically bind to faulty enzymes, in this case mutant glucocerebroside, to help them fold and function properly.

Unlike ERT, chaperone therapies are able to cross the blood-brain barrier — a shield that protects the brain from toxins and pathogens — which means that it could be efficient for all Gaucher disease types.

Ambroxol is considered safe, with limited side effects, and is available as an over-the-counter oral medicine for cough in Europe. The treatment gained increasing interest after it was recently discovered that it also works as an analgesic. As such, it may work on two fronts for Gaucher disease treatment — by boosting the effectiveness of ERT and by helping in pain management.

The study, by researchers in Poland, described the case of a 38-year-old woman with type 3 Gaucher whose bone pain eased after treatment with ambroxol.

She had been diagnosed with Gaucher at age 8 and had been on ERT since she was 25.

At age 29, she started complaining of permanent soreness in the lumbar-sacral spine (lower back), which worsened with intense physical activity. Diagnostic tests did not detect any bone changes or other conditions that could explain her pain.

As the pain continued to worsen even after physiotherapy and treatment with standard pain relievers such as paracetamol and tramadol, the patient was started on 150 mg/day of oral ambroxol. This dose, however, had no noticeable effects. As the dose was raised — first to 300 mg/day and then to 450 mg/day — the woman gradually stopped taking painkillers and experienced significant pain relief.

A first effort to lower the patient’s ambroxol dose from 450 to 300 mg/day failed due to her experiencing increased pain. Then, after reducing the dose to 150 mg/day without worsening of symptoms over six months, an attempt to decrease the dose to 75 mg/day also failed due to pain resurgence.

For the last four months of treatment, the woman was on a constant dose of 225 mg/day of ambroxol with “very good pain control,” the researchers wrote. Over the three years of treatment, no side effects attributed to ambroxol were observed.

Also, the researchers found that ambroxol did not change chitotriosidase activity, a sensitive marker of Gaucher disease severity. As such, they believe that “the potential analgesic effect of ambroxol is not directly associated with its chaperone activity that restores the functioning of GCase.”

“This preliminary observation points to the usage of ambroxol as a dual-action drug especially useful in [Gaucher disease] patients,” they added.

Ana is a molecular biologist enthusiastic about innovation and communication. In her role as a science writer she wishes to bring the advances in medical science and technology closer to the public, particularly to those most in need of them. Ana holds a PhD in Biomedical Sciences from the University of Lisbon, Portugal, where she focused her research on molecular biology, epigenetics and infectious diseases.

Ana Pena, PhD
Ana is a molecular biologist enthusiastic about innovation and communication. In her role as a science writer she wishes to bring the advances in medical science and technology closer to the public, particularly to those most in need of them. Ana holds a PhD in Biomedical Sciences from the University of Lisbon, Portugal, where she focused her research on molecular biology, epigenetics and infectious diseases.
Latest Posts